Peyronies disease / Induratio penis plastica (IPP) is an acquired and usually chronic disease with excessive fibrosis in the area of the tunica albuginea of the erectile tissue. The disease progresses in different phases and leads to a more or less severe deformation of the penis. The prevalence of IPP increases with age. The exact causes are as yet unclear, but a hereditary component seems to play a role.

So far, the therapeutic options available have not been very convincing. If attempts at treatment with medication, including injections, were unsuccessful, the only option was a costly and sometimes complicated surgical treatment.

With the introduction of shockwave therapy, we now have a treatment modality at our fingertips that can be used as an alternative to previous treatments.

Initial studies have shown that ESWT achieves a significant reduction in pain after only a few treatments and can prevent a progression of the disease. Furthermore, anecdotal experiences of users has shown that a straightening of a few degrees can be achieved.

Calcifications are often found in the so-called plaques, which are treated directly with ESWT (Fig. 1). Painful inflammatory processes and the progression of the disease can be stopped and the regeneration of the erectile tissue can be initiated. 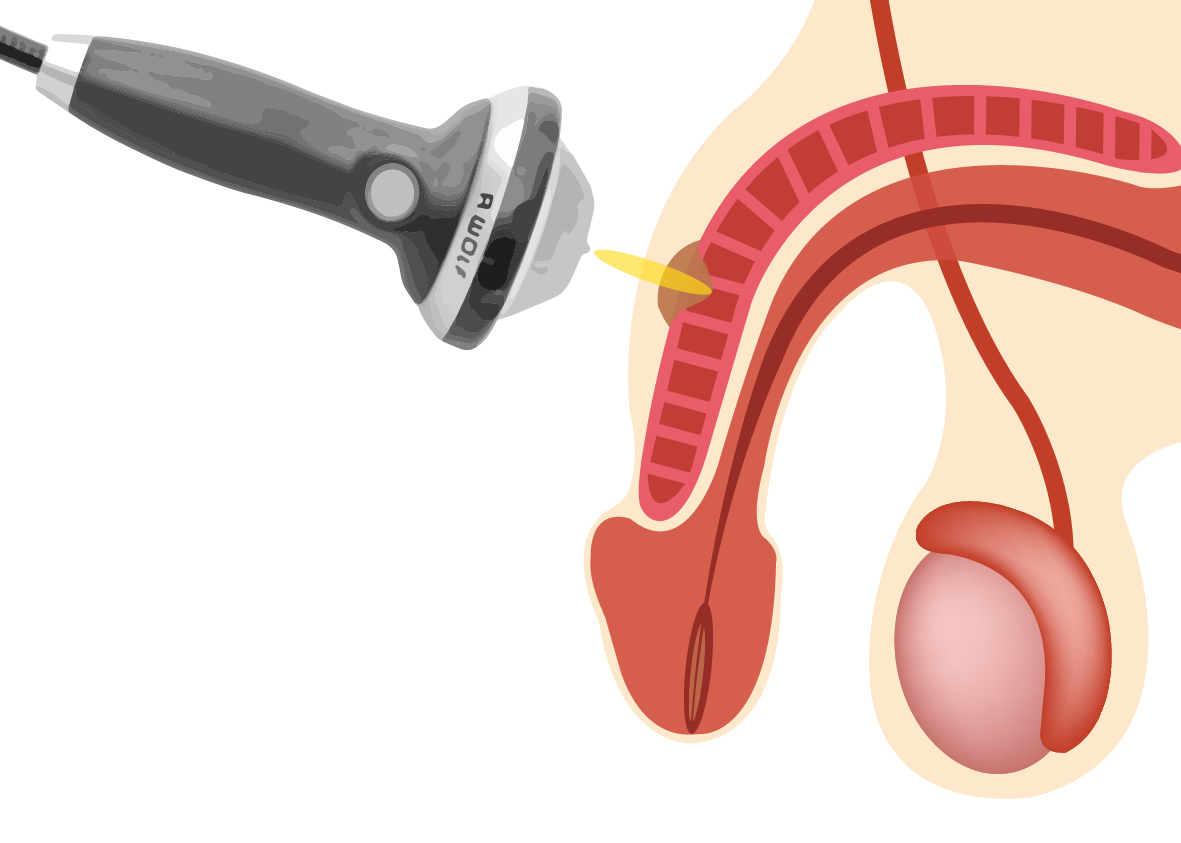 Fig. 1: Precise and powerful focus for the treatment of calcifications in the plaque.

In addition, by using the website, you agree that you have read the following disclaimer: "I am aware that this website contains basic experience and information regarding medical devices as a contribution to personal opinion forming.
It does not replace the advice of my attending physician."
Manage options Manage services Manage vendors Read more about these purposes
Show preferences
{title} {title} {title}